This site was created as part of the PPMA project. The project has developed educational programs in the field of public policies within the framework of lifelong learning at universities in Serbia in cooperation with European universities, which together form partners in the project. In addition to this goal, the mission of our team is to improve the practice of creating public policies based on facts and analysis by expanding and strengthening the network of people who deal with public policies from different angles. That’s why we created the Policy Club.

You must be logged in to rate this article.

E-Public Policies and the Issue of Gender Equality

In this paper, the author deals with legal and social (socio-economic) issues related to gender approach in public policies. In this sense, theoretical research is directed towards, vice versa, basic elements of public policies, such as: ideas, historical and structural determination of public policies, typology, and methodological approach to research of public policies, especially analysis of public policies in the field of implementation of the principle of gender equality. The existing normative achievements in the Republic of Serbia in relation to the implementation of the undertaken international documents in this field are pointed out. Particular attention is paid to the analysis of the reports of competent ministries, namely those data that lead to conclusions about gender representation, that is, implemented principles of gender equality in different segments of public policies “which are reduced to governmental choice and top-down approaches.” The aim is to point out emerging issues, such as poverty and employment, to make them visible, because the author is of the legal profession, a criminologist, so with professional and pedagogical responsibility she tends to expose dilemmas more in the application than in the nomotechnical process of passing the laws, strategies and action plans related to the implementation of gender equality in different segments, especially in public policies, the nonapplication of which leads to discrimination. The author also refers to the phenomenon of pink washing, as well as to some criminological theoretical approaches to explain connections between some social phenomenons which lead to differences between people in their socio-economic ways of life. Methodological procedures were applied in the paper: historical law, comparative law, as well as case analysis. 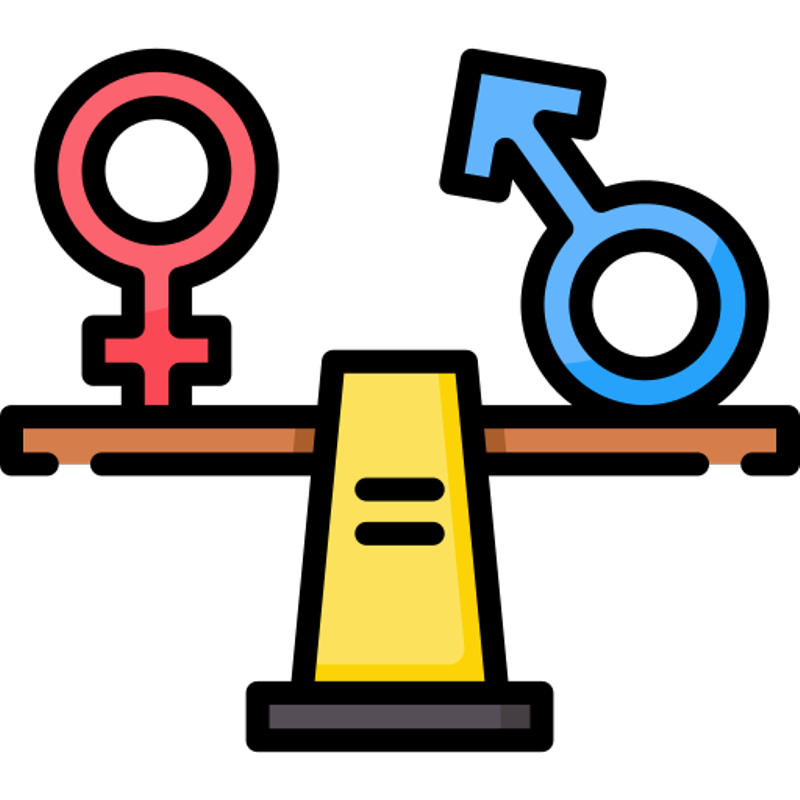